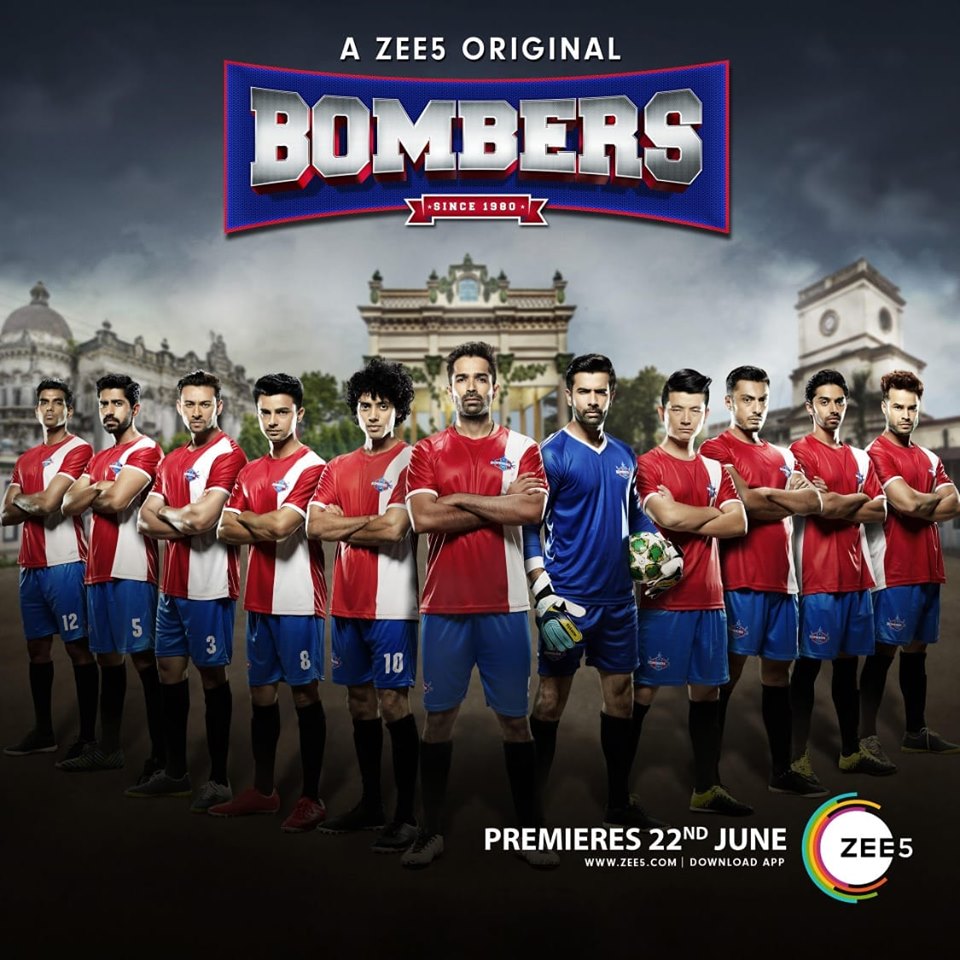 We meet the Behala Bombers football team and witness a kickass game that they win. On their way back, the bus meets with a devastating accident. The only survivor is Badol, the Captain.

The Behala Bombers are finished!

A year passes. Manik Da, the new Urban Development minister comes to power and decides to take back the Behala Bombers football ground. Badol leaves a lucrative offer from another team and tells Somu Da, team owner and manager of Behala Bombers that the only way to get the ground back is to revive the Behala Bombers.

First and foremost, Somu Da and Badol set out to find a coach for the Bombers – Debu, an ex Behala Bombers player who agrees to coach and form the new Behala team. Debu and Badol initiate a recruitment drive and select potential players for the new team. Each one is an unlikely choice, struggling with life, having their own personalities, quirks, fears, hopes and dark secrets. The team is as dysfunctional as it gets. There are ego clashes, relationship issues and general lack of team spirit. To add to their woes, Manik Da throws them an open challenge.

“If the Behala Bombers are a genuine football team, they must play against the team of his choice. To keep the ground, they need to win.”

To everyone’s disappointment, Behala Bombers go on to lose that match and the team back to square one. The ground is Manik Da’s. When everything looks lost, Badol proposes a legal solution for the team to participate in the upcoming Football League Championships. IF they win, nobody would be able to stop them. But to win, this team of misfits must win four matches to get to the finals. As their practices begin, so do their personal relationships, romances, friendships, rivalries, betrayals, etc.