Banijay Asia believes in taking risks, innovating, pushing boundaries and having fun while doing all this. The team includes the best hustlers with a hunger to learn and do more. 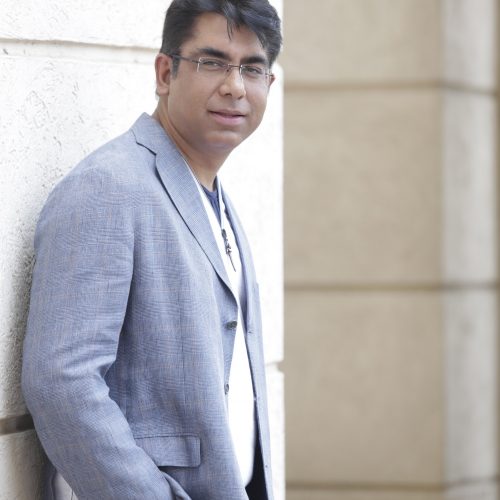 Deepak Dhar is the man credited with being the key driving force behind content production in India. Starting his career as senior producer at MTV, he went on to work with Star TV and then moved to Endemol India in 2006. Within a span of 3 years he was promoted to MD and CEO of Endemol Shine India. He stepped down as managing director of EndemolShine India in December 2017 and was instrumental in helping the company grow across the film, television and digital units, with more than 250 shows and 10,000 plus hours of programming. His long career also includes leadership roles to drive content strategies at Star TV, Channel V and MTV. 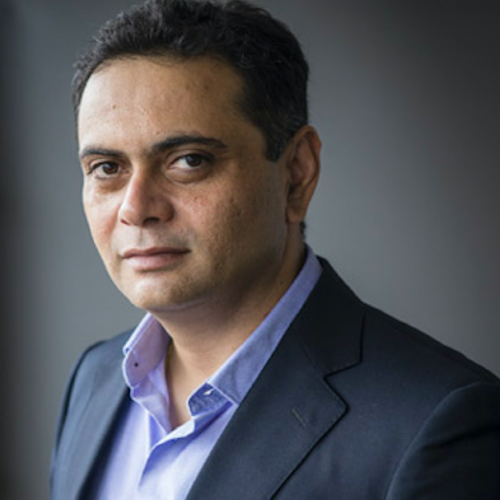 A seasoned professional with over two decades of experience in hospitality, entertainment and retail, Rishi's forte lies in getting things done. Over the years, he has been associated with brands such as the Taj Group of hotels, Emerald Asia Media, Fame India limited among others. He is responsible for commercials, strategies and finance along with production operations. 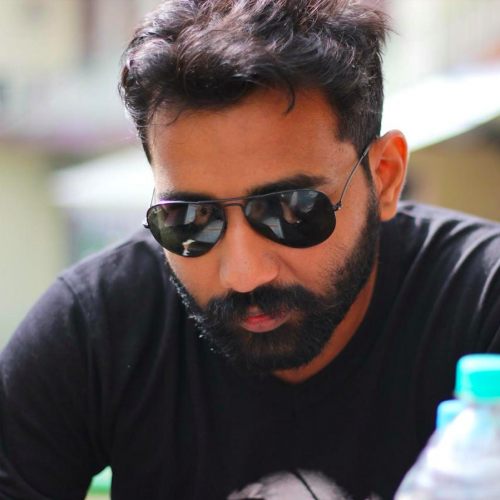 Finance and Corporate Strategy professional with over 7 years of experience in Media and Entertainment Industry, Shyam has worked in numerous content based organisations.
He had developed and executed strategies and plans to fulfill business objectives with bottom-line impact in some of the biggest content giants in India like Sony Pictures Networks, Endemol Shine, CA Media, etc. He is a True problem-solver and ``Big Picture`` thinker in all aspects of his professional life. 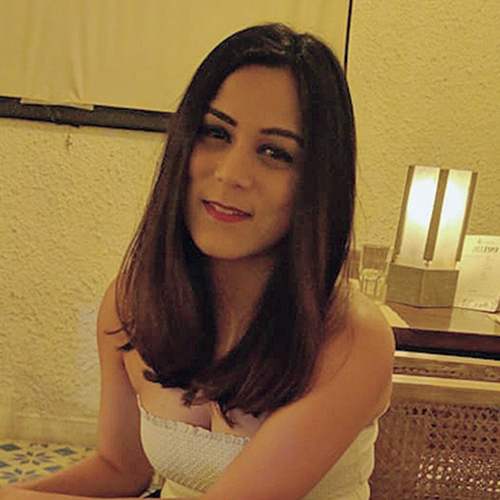 With over 7 years of experience in the content space, panning over feature films, Ad films, branded content and digital, Mrinalini forte lies in Creative content production.
She has developed and executed projects with some of the biggest production houses in India like Emmay Entertainment, Dharma Productions, Phantom Films, Nadiadwala Grandson Entertainment, Good Morning films, and most recently at Chernin Asia Media.
She has been closely involved with setting up shoots in multiple parts of the world in the fiction as well as non-fiction space.
From pitch to development, she is highly capable of bringing to life just a fleeting thought of an idea.

Khuzema is experience in both Scripted and Non-Scripted programming as the Director/Creative Director for over 11 years.
Life Mein Ek Baar on Fox Life, Coke Studio and Unplugged for MTV India and the more recent Comicstaan on Amazon Prime are some of the Non-scripted shows that he has enjoyed the most to be a part of. Heroes on Channel V was the first scripted show where he was nominated in the Best Director Category at the Indian Television Academy Awards (ITA) while directing Swim Team which was one of the longest running scripted format (246 episodes) made him win the hearts of India’s youth. Niche Programming, developing and directing content for the Youth is what catches Khuzema's interest the most and, of course, juggling between Scripted and Non-scripted has always nurtured his skills and given him a more holistic view on the craft we do. 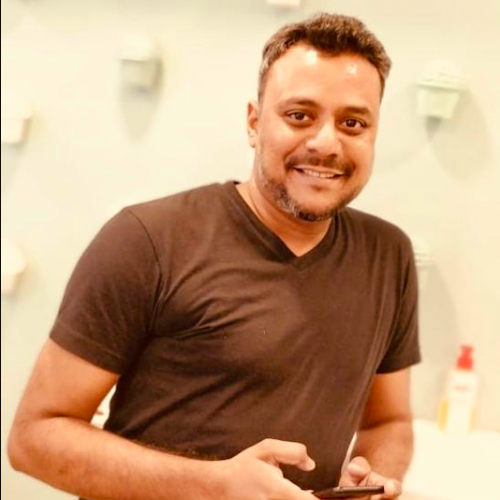 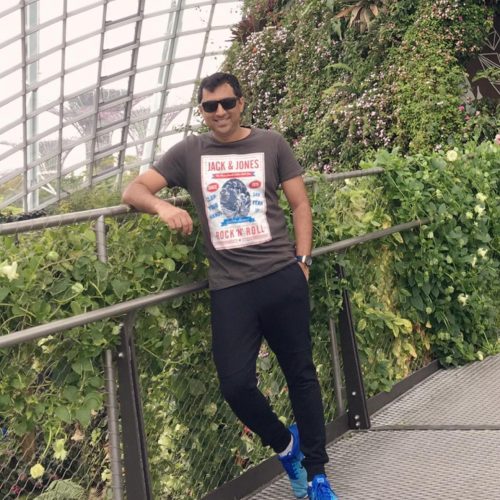 Partha comes with over 19 years of Television Programming, Ad Films & Films experience across some of the biggest production houses in India such as Searchlight Motion Pictures, Miditech Productions, Wizcraft International, Optymistix Entertainment, Sol Productions and Essel Vision Productions. He has produced and creatively executed over 7,500 hours of television programming across broadcasters and shot extensively in India, South Africa, South East Asia, Middle East and Europe.

Prior to Banijay Asia, he was Head of Non Fiction Programming at Essel Vision Productions Limited for three years. 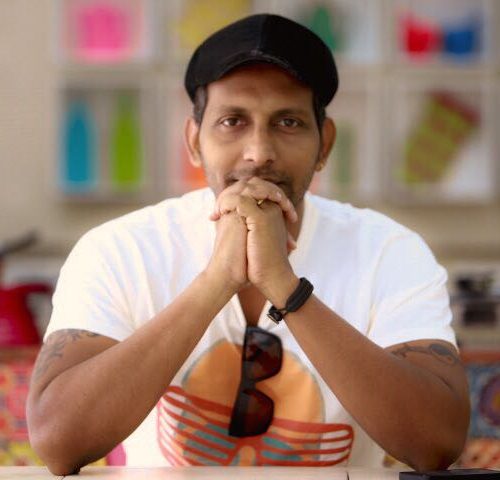 Girish K Balan, started his career from Mumbai working in Channel V (Star Tv) in the year 2002. After gaining 5 years of work experience joined Sony Tv and managed shoots for MAX, SAB AND PIX at profitable budgets for 2 years. His expertise is constantly sought after in media. He also gained experience working for for BIGG BOSS -3 at Endemol India Pvt Ltd. He has worked with ASIAN TOUR MEDIA (Singapore), TRANS WORLD SPORT and IMG SPORT MEDIA. In the year 2011, he joined *Colosceum Media Pvt Ltd as Vice President, production and operation and gained further more work knowledge.
Presently he is working with Banijay Asia as Senior Vice President,2018.
Girish is an astute and result oriented professional with rich experiences of over 20years in Television, Sports as well as Films. He is a keen planner and well versed with team building. An effective communicator with analytical, problem solving and organizational abilities. Like listening to music and he is a fitness freak.