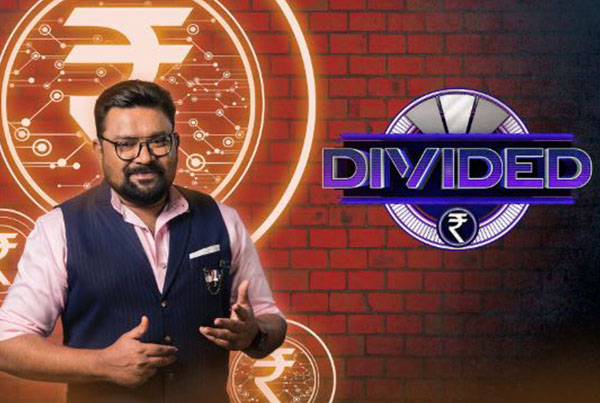 DIVIDED is a Tamil game show which is aired on Star Vijay. It is hosted by the popular TV personality Gobinath Chandran. The game show is conducted according to the international format. Gopinath hosts this game show with a twist, where three complete strangers must work together as a team, coming to an agreement on the answers posed to them, to win the prize money. The first season of this reality show was launched in July 2018. 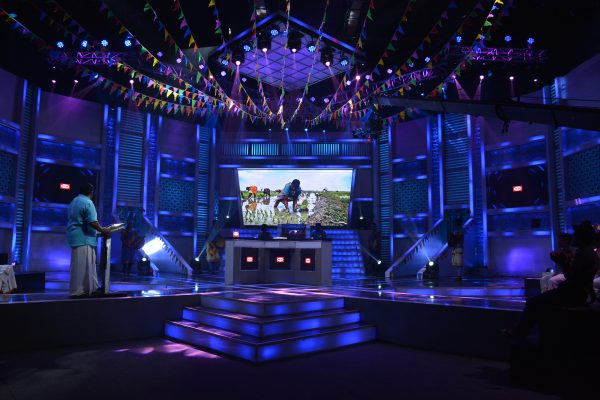 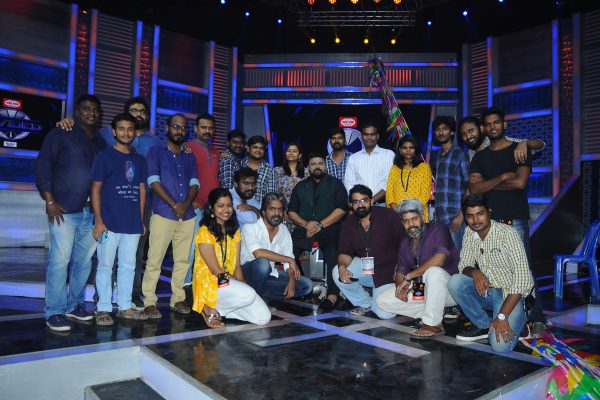 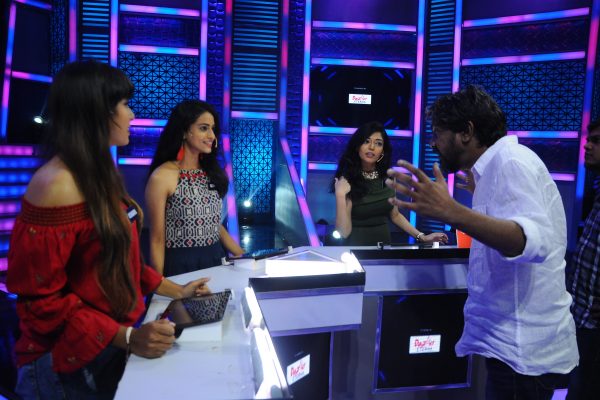 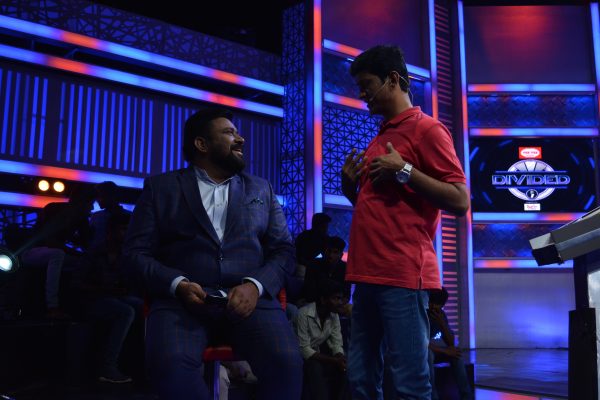 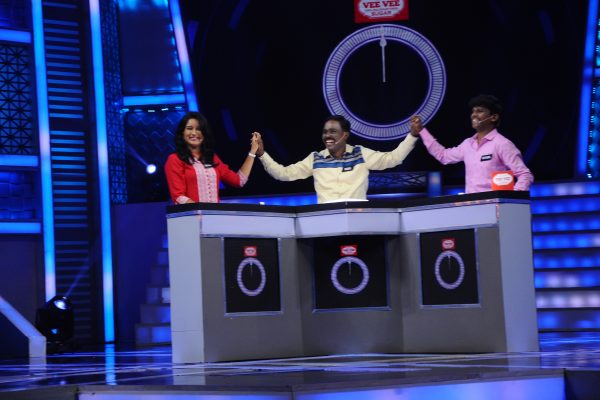 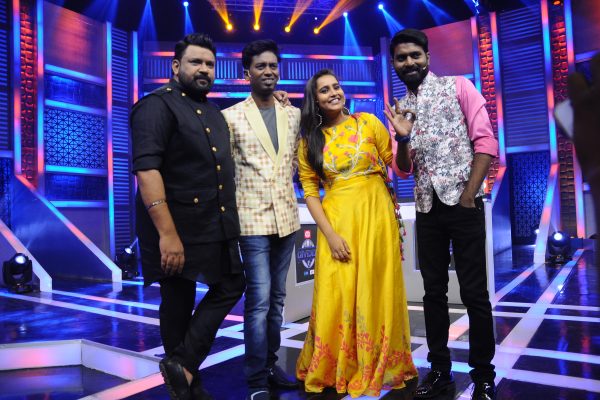 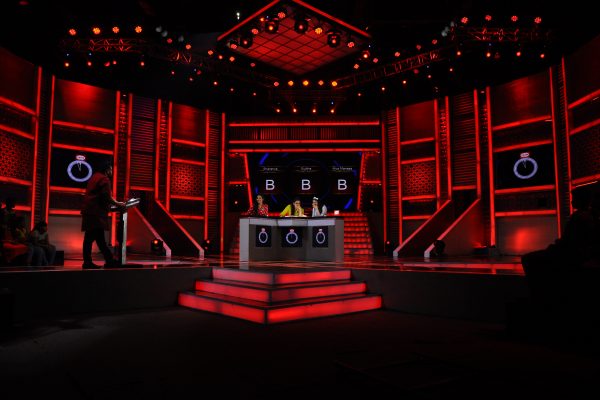 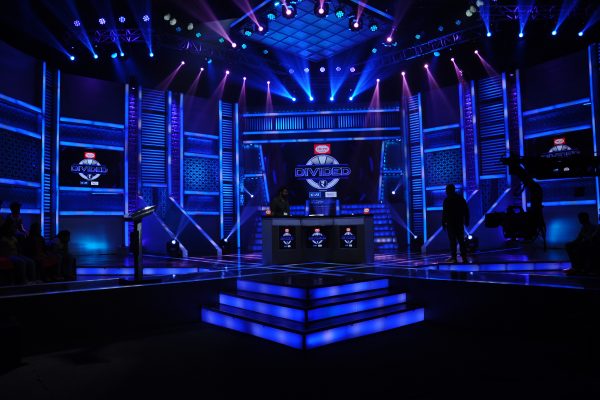 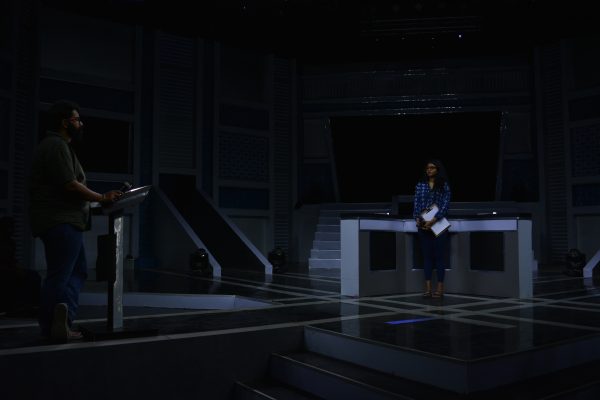 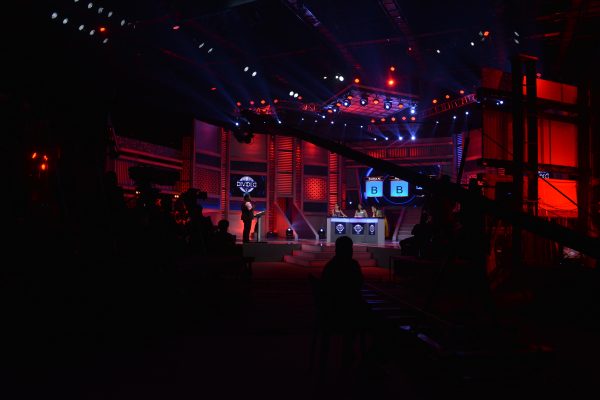