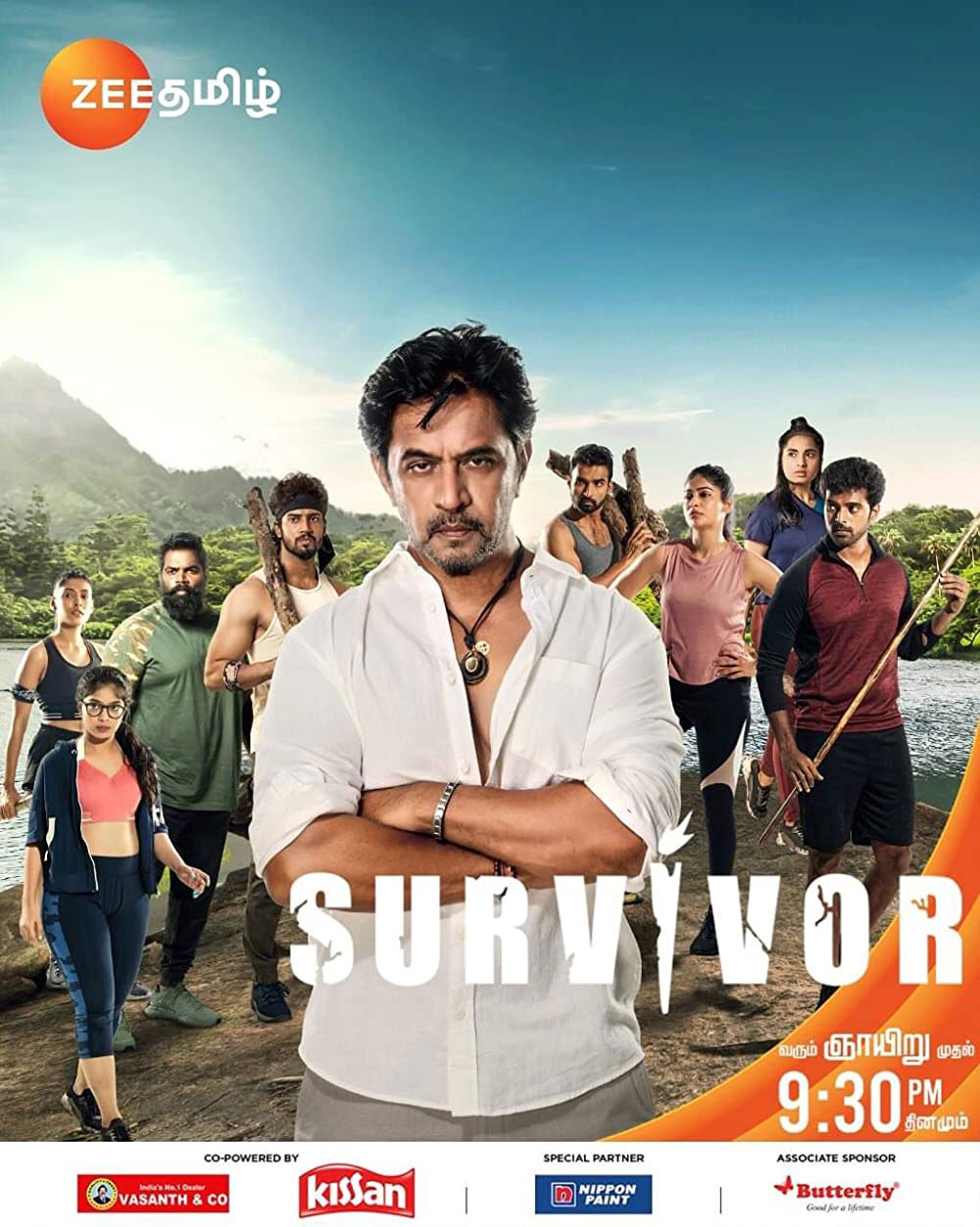 Eighteen people are sent to a desert island in Zanzibar, Tanzania for weeks with barely the clothes on their backs where they are forced to compete against each other in a series of challenges. From competing in their tribes to win Rewards and immunity to playing their individual game to be called as the sole survivor. Only one will survive. Cameras follow their every move as they ruthlessly attempt to overcome the elements and each other to become the ultimate SURVIVOR , the winner of a huge cash prize.