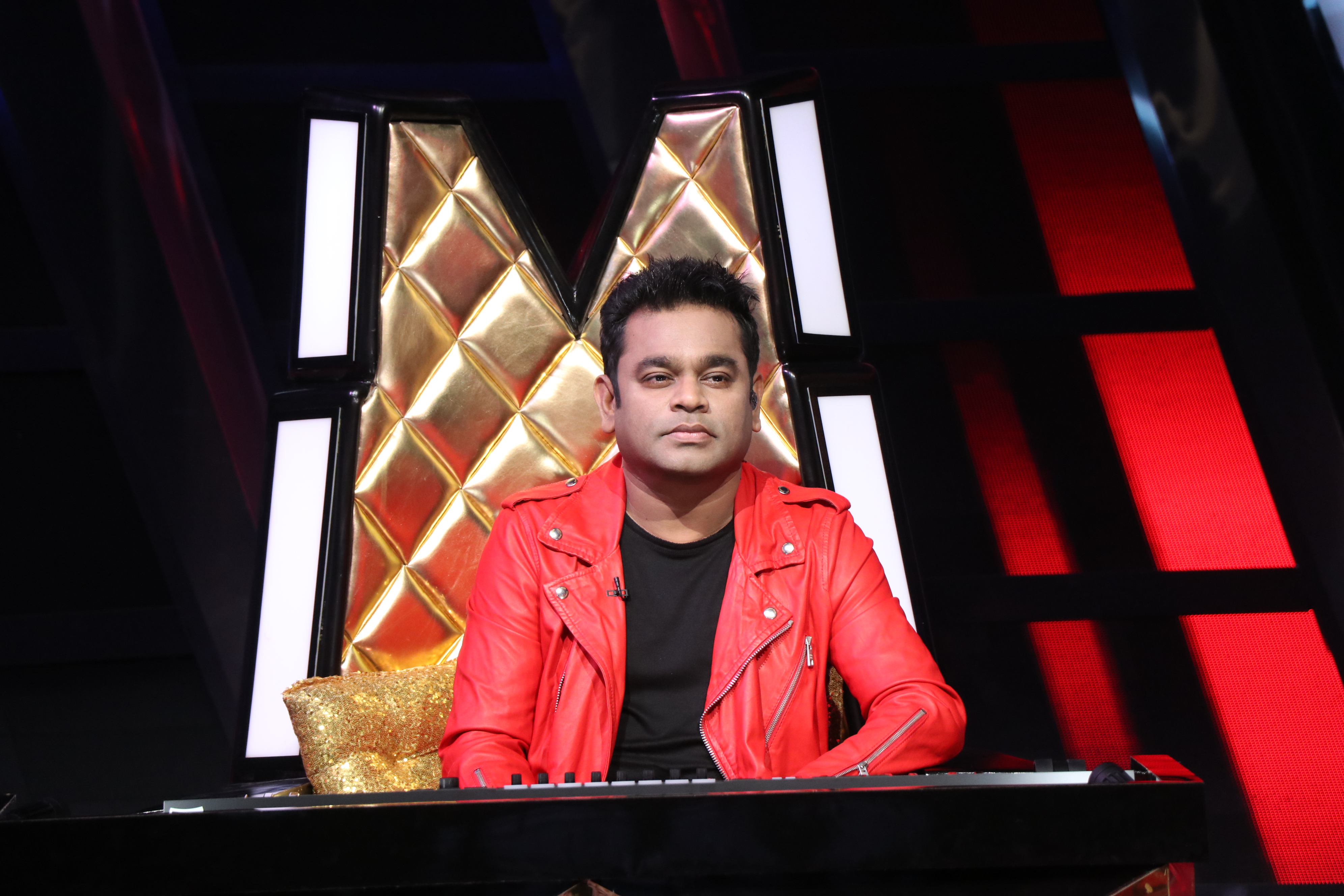 The Voice is a reality singing television series broadcast by Star Plus. The series employs a panel of four coaches who critique the artists’ performances and guide their teams of selected artists through the remainder of the season. They also compete to ensure that their act wins the competition, thus making them the winning coach. Super Guru A.R. Rahman along with a dynamic panel of  coaches – Adnan Sami, Armaan Malik, Harshdeep Kaur & Kanika Kapoor is looking for the next global singing voice. Hosted by Divyanka Tripathi, this is the platform that budding singers dream of.

It is an adaption of the Dutch show The Voice of Holland and is conducted according to that format. It has three phases – The Blind Auditions, The Battles and the Galas. 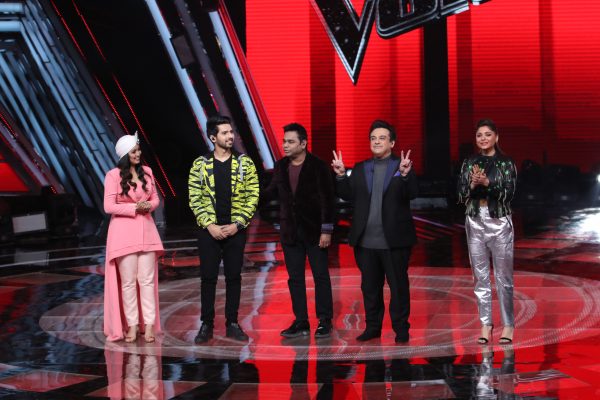 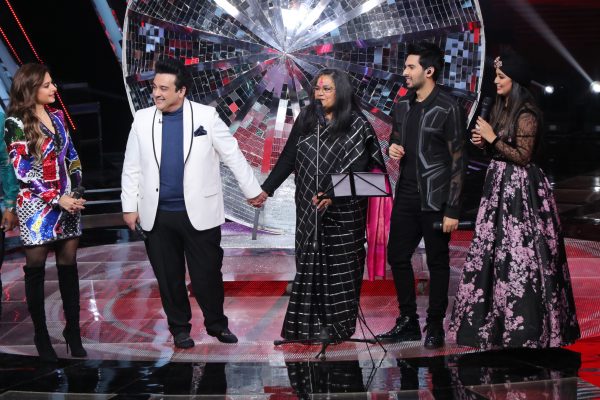 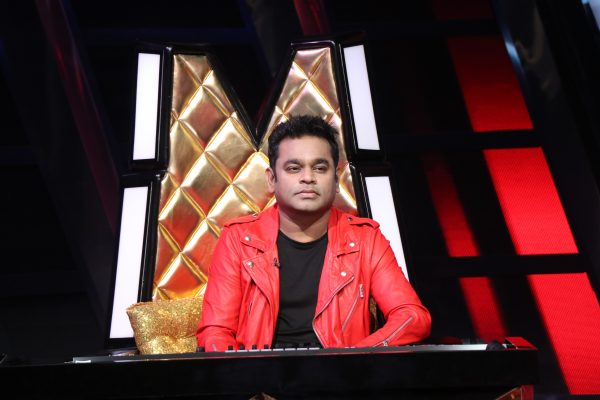 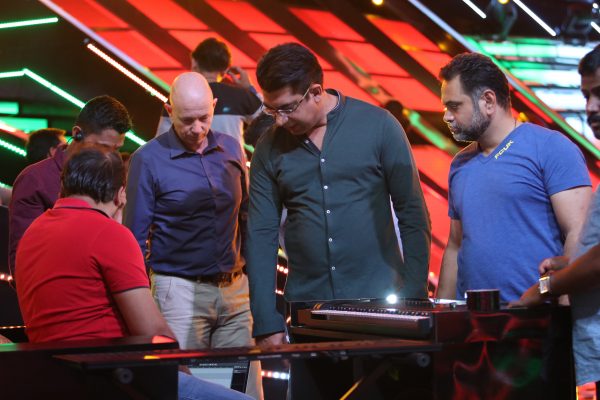 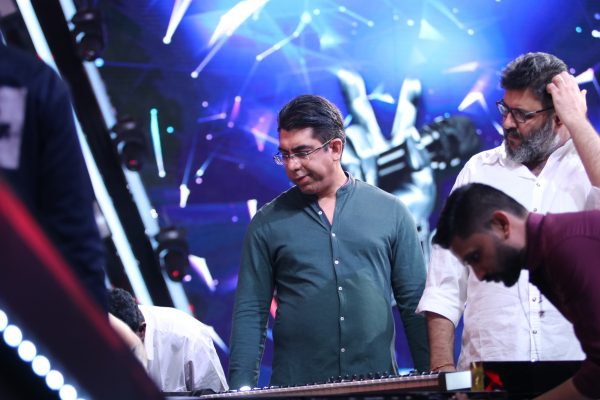 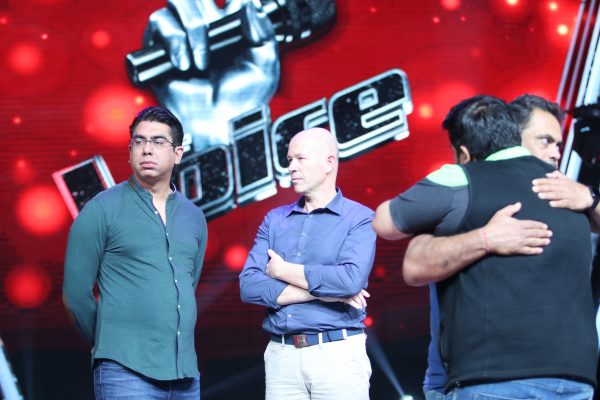 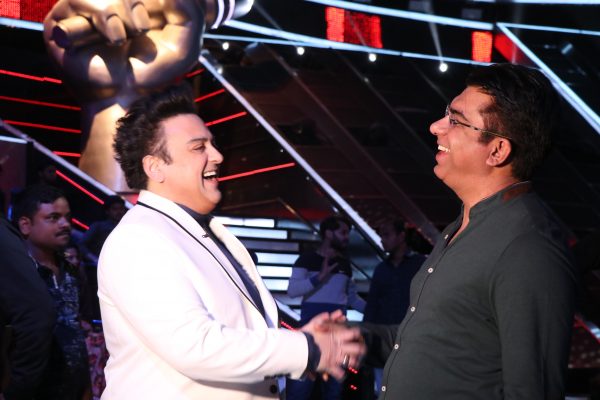 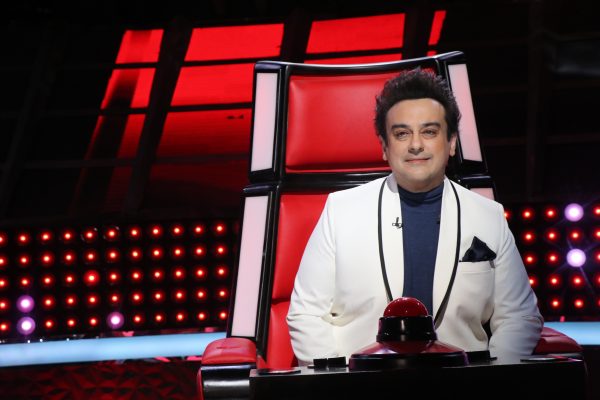 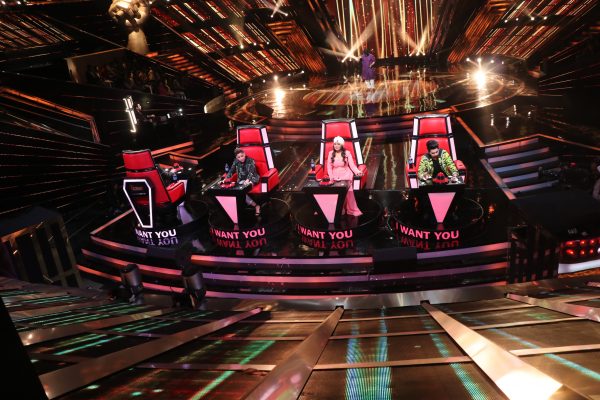 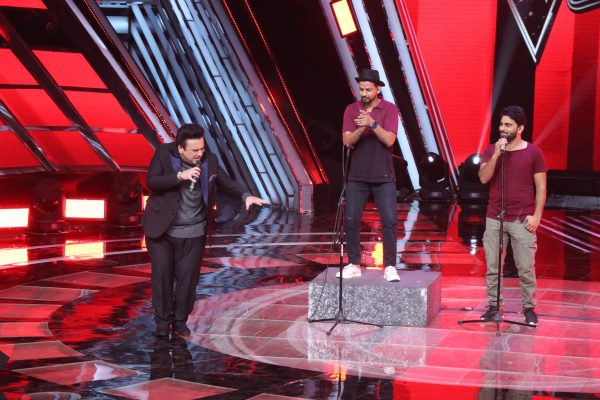 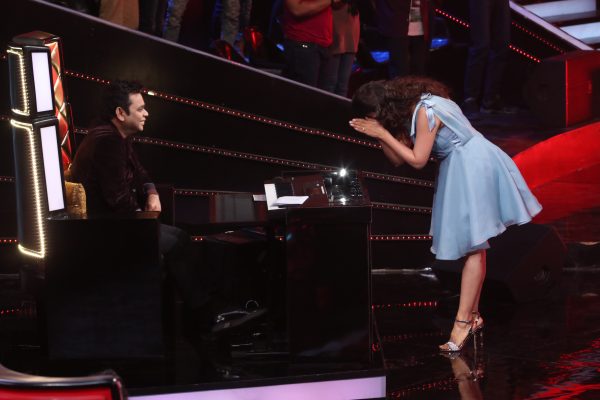 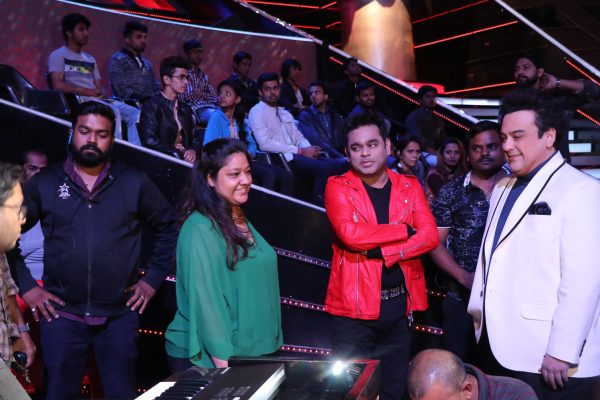 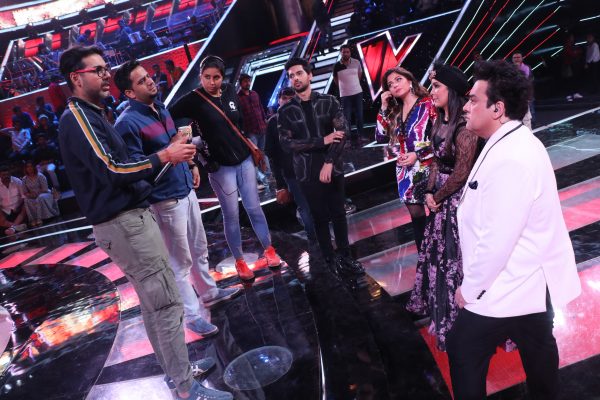 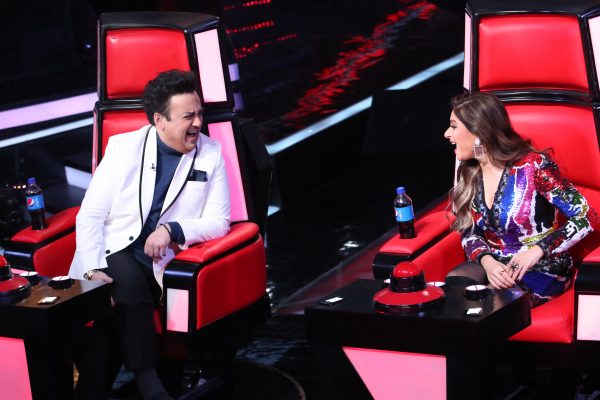 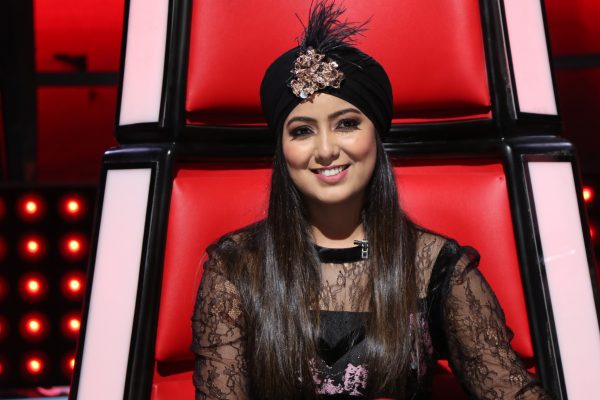 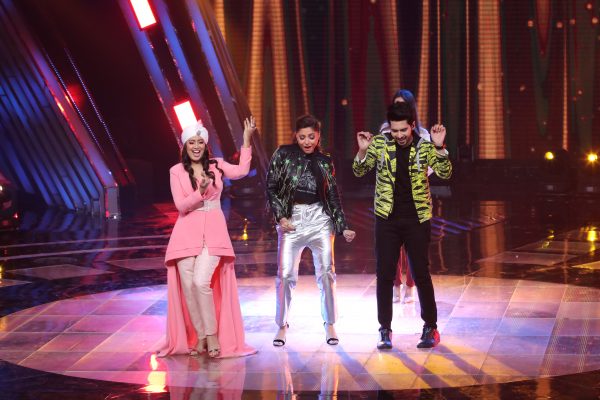 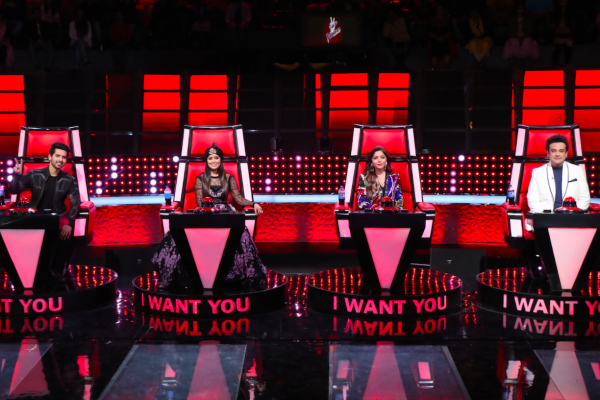 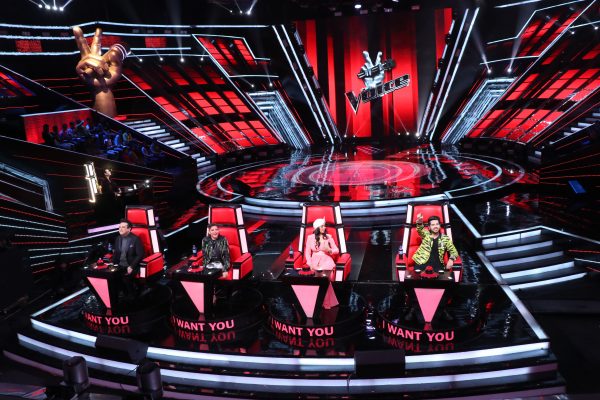 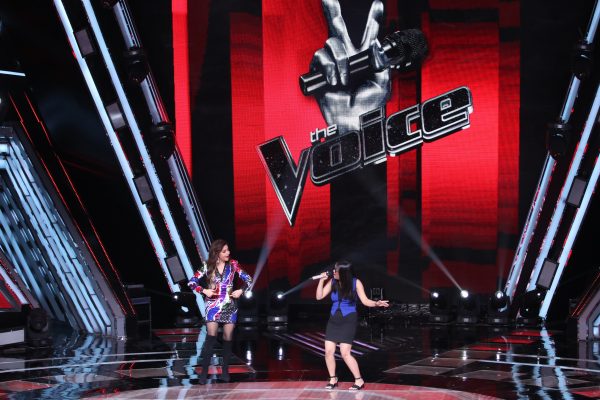