By Banijay AsiaNovember 1, 2022 No Comments

Mumbai, 1 November 2022: Entertainment powerhouse Banijay Asia, part of Banijay, today announces a partnership with global content producer and distributor, Keshet International (KI).The collaboration between the two companies will see the former option key scripted formats in the latter’s content library, with the ambition of adapting them to deliver Indian viewers quality scripted comedies and dramas from territories all over the worldin local milieu.

From original IP to local adaptations of popular scripted and unscripted titles, in its four-year journey, Banijay Asia has introduced some of the most iconic international shows to India, such as Survivor, Ranveer vs Wild with Bear Grylls, Call My Agent Bollywood, and The Voice. In addition to distributing Israeli IP like False Flag, Rising Star, and Yellow Peppers (The A Word), KI is internationally recognised for its rich catalogue of local language dramas and comedies from elsewhere – including Iceland, Norway, Sweden, Belgium, Portugal, Turkey, Mexico, and Quebec – and with this partnership, Banijay Asia has unlocked access to its impressive content library.

Deepak Dhar, CEO & Founder, Banijay Asia said: “Indian audiences have an insatiable palette for diverse stories and shows, and Banijay Asia strives to meet that demand by inking partnerships with a range of production networks from all around the world. Keshet International has a brilliant content library, and its prioritisation of quality content and storytelling with authenticity, perfectly aligns with our philosophy. Together, we are working to build a raft of shows that will continue to broaden the content offering in our market.”

Keren Shahar, KI’s President of Distribution and COO, added: “We are really excited to be working with Banijay Asia to help them identify more dramas and comedies from our library to adapt for Indian audiences. Following successful local adaptations of our Israeli IP as two seasons of Bandi Yuddh Ke (Prisoners of War) and the Telegu adaptation of The Baker and the Beauty – we are looking forward to seeing similar successes with shows from Israel, Europe, and beyond!” 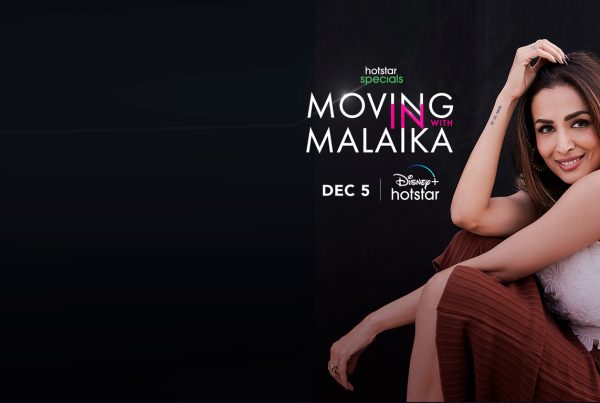 Know Malaika Arora up close and personal as she makes her digital debut with Disney+ Hotstar’s all-new show, Moving In With Malaika. 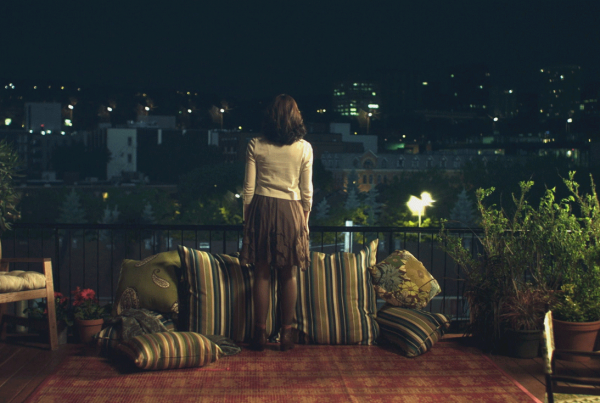