By Banijay AsiaOctober 5, 2018 No Comments

Dhar, who quit Endemol in December last year after a 14-year stint, will hold 50% equity in Banijay Asia as its founder-CEO for South East Asia operations.

“When I left Endemol, I wanted to start something of my own. I wanted my skin in the game,” Dhar told ET. “The timing for this joint venture couldn’t be better. With increasing demand for content and the quantity of content dished out, there is a great opportunity.”

Banijay is the world’s largest independent content creation company, with revenue of over $1 billion. Its library includes over 20,000 hours of content, including scripted and non-scripted formats and shows such as ‘Versailles’, ‘Occupied’, ‘The Secret Life of Four Year Olds’, ‘Survivor’, ‘Undressed’, ‘Temptation Island’, ‘Keeping up with the Kardashians’, ‘Wolf Creek’, ‘Wife Swap’, ‘Wild Things’ and ‘The Girl with the Dragon Tattoo’, among others.

The new JV, Banijay Asia, will produce content across multiple genres, including digital and films for India and South East Asia. Dhar will lead business, content strategies, partnerships and alliances in the region, with India being central focus.

Marco Bassetti, chief executive, Banijay Group, said, “Banijay Asia has incredible potential to deliver growth to our group and I am delighted to welcome Deepak into the Banijay family. He has an extraordinary creative talent, coupled with clear-cut business insight and I very much look forward to working with him.”

Founded in 2008 in Paris, Banijay Group has now expanded into 16 territories with strategic local partnerships. Within Europe, it is present in France, Spain, Italy, Belgium, the Netherlands, Germany, the UK, Sweden, Denmark, Norway and Finland. It has offices in the US, Russia, Australia and New Zealand. In February 2016, the company merged Zodiak Media with itself, making it the largest independent content production and distribution company, which is not owned by any media group.

“This is an extremely significant partnership for us as we continue to build our presence in India and South East Asia, one of the most dynamic and burgeoning regions in the world,” said Peter Langenberg, COO, Banijay Group.

SPOTLIGHT ON CONTENT
The content production space in India is witnessing a lot of action lately as the demand for high-quality content is increasing with entry of international video-on demand players, coupled with drop in data prices.

While Endemol was one of the first international entrants 14 years ago, other international production houses — including BBC Worldwide and FremantleMedia — followed soon after. Last year, Israeli production company Keshet Media Group, known for formats like ‘Prisoners of War’ and ‘Rising Superstar’, also set up office in India.

When asked about Banijay’s plans in India, Dhar said talks were on with multiple broadcasters and platforms and four to five shows were already being planned. “We will aim to create content across fiction, non-fiction, digital programming as well as films. We will work closely with the group’s central team to deliver our concepts to Banijay companies around the world for local production and, at the same time, deliver their ideas to Asian platforms,” Dhar added. 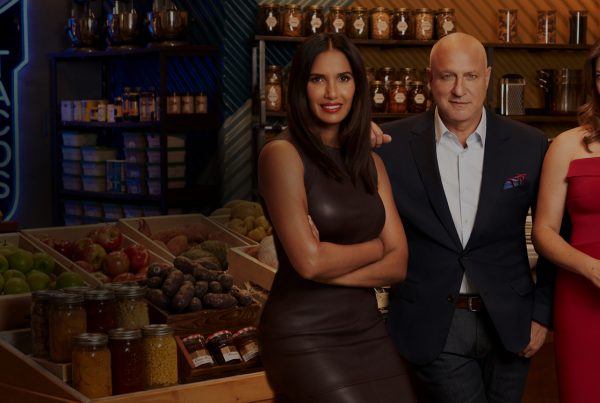 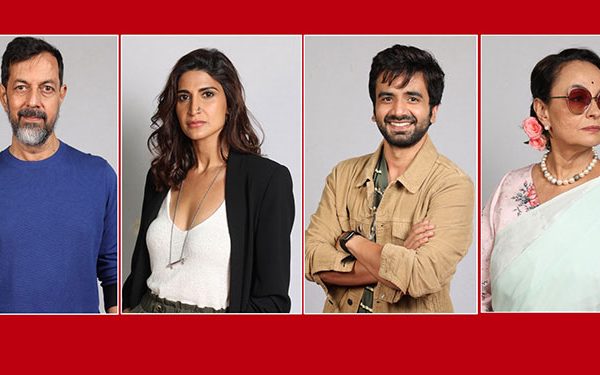 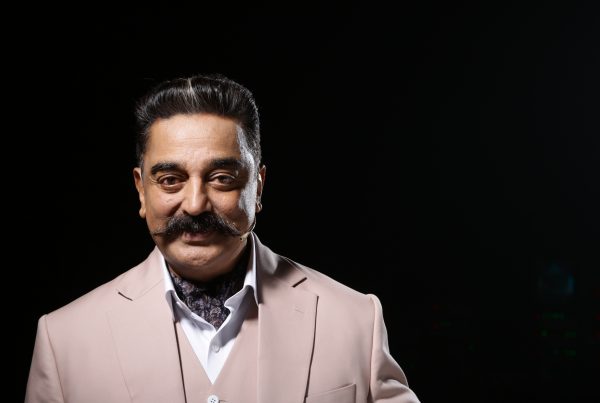